Thank you for contacting us! You will hear back within 24 hours. 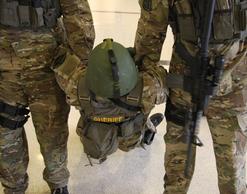 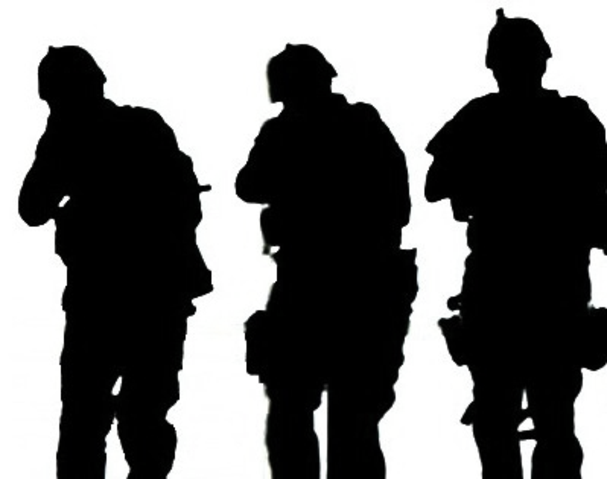 "I have attended several trainings involving SWAT tactics to include extraction or (officer down drills). Over the years several different ideas have been thought up and practiced and a lot of those ideas just didn’t seem to work or work easily..."more

DAART-NET INDUSTRIES LLC is proud to introduce the first fast, simple, and immediately accessible accessory to evacuate injured military/law enforcement operators.
The EVAC STRAPTM attaches to the back of an operator’s body armor kit by utilizing the kit's existing mole system thus becoming a permanent part of the operator’s body armor.  Learn more

"I set up a SWAT training day for several area SWAT Teams.  We drilled all our usual scenarios and tactics but this time we were able to introduce a new piece of equipment to the teams.  During one of our scenarios we plugged in an officer down drill.  It was during this drill that the ease, simplicity and convenience of the EVAC-STRAPTM came to light..". more

"While I and some fellow Officers were attending an Advanced SWAT school, we were given the Evac strap to use and test out. Our first impression was the strap appeared to be built well and withstand the test of time and punishment..."  more

BECAUSE SECONDS MATTER.  The mission of DAART-NET is and was to find an alternative method of team evacuation for wounded warriors in theaters OCONUS and CONUS.  In doing so, DAART-NET developed a new product, based on  kinesiology and anatomy, called the EVAC-STRAPTM.  The strap is designed to make evacuation of combat casualties efficient, simple, and as erogonomically correct as possible.  It takes an alternative look at an old problem.  By combining the body's natural leverage points, tactical considerations, and ease of use, DAART-NET has developed the best alternative to evacuate our warriors in the safest and most efficient way possible.