During that time, Doug has participated in numerous tactical classes and schools and recognized that virtually every training program dedicated a portion of the training time to safely, efficiently, and effectively evacuating injured operators.  He quickly realized there wasn't a practical, fast, and effective way to accomplish this task.  This was tragically magnified by the death of his close friend, Sgt. Eric Stein, of the Keokuk County Sheriff's Office.  Sgt. Stein was shot and killed in the line of duty and in the hours following his death, his body laid in the grass where he fell.  This renewed his drive to find a solution to the problem of efficiently getting operators out of a bad situation.  The EVAC-STRAPTM is the result. 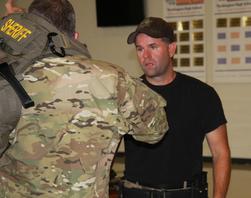 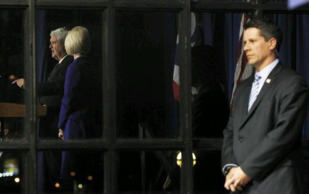